What is closed systems cleaning? 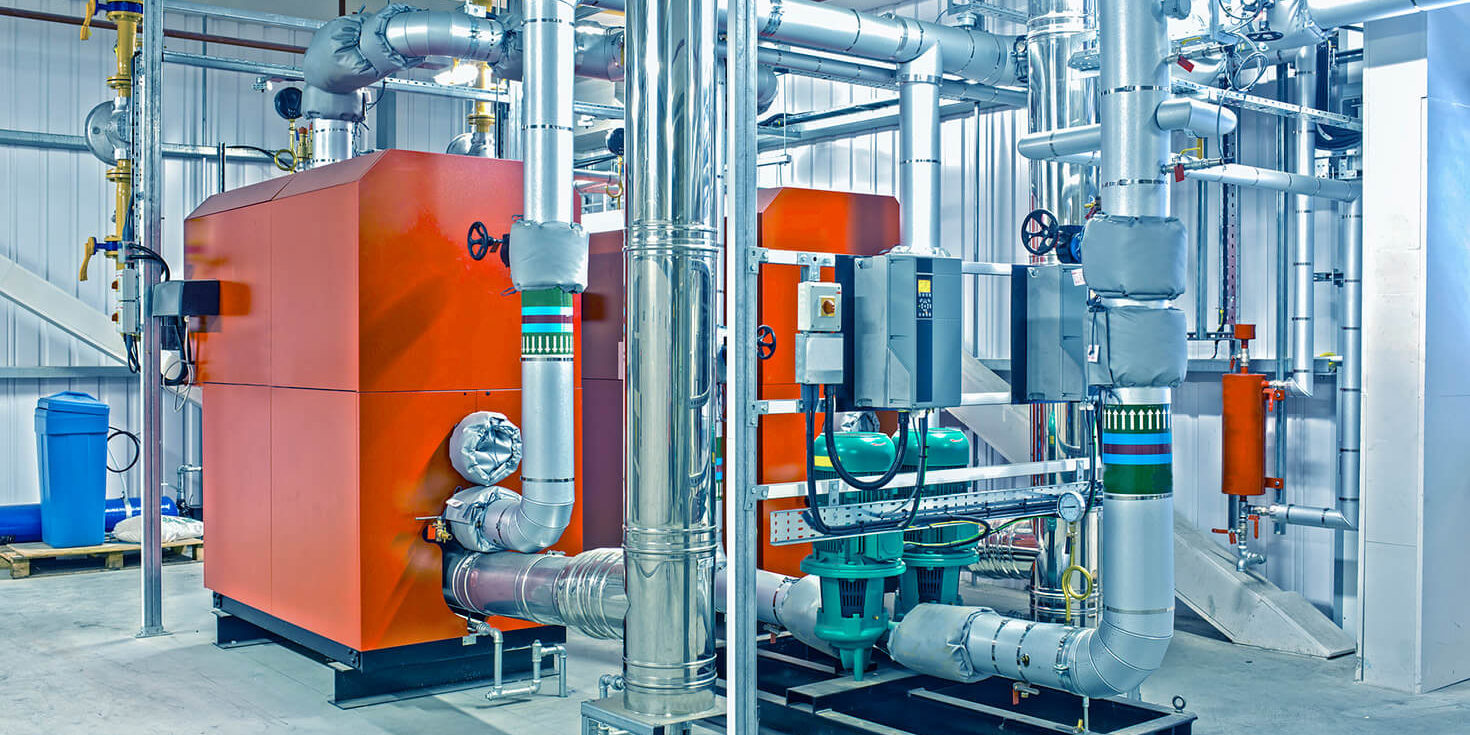 The following briefly explains why Closed Systems require cleaning, and the two main methods of carrying out a sufficient Chemical Clean.

All natural water carries an amount of suspended solids, mainly carbonate deposits, Lime-scale and many other minerals, which over a period of time, especially in systems which have not been adequately treated with an appropriate Water Treatment programme, the system water will also pick up other deposits, such as corrosion.

As with any material, water can only hold a certain amount of solids / deposits in suspension, and at some point, these deposits will drop out of suspension as “Slugde”.

This sludge will build-up mainly at the low flow area’s of the system, such as Fan-Coil Units, radiators and Heating / Chilled Water Coils within Air Handling Units.

As the sludge builds up, this gives bacteria, most commonly Pseudomonas and Nitrite or Sulphite Reducing Bacteria, a perfect habitat in which to proliferate at high rates.

Once a system has a bacterial contamination confirmed, it is imperative to react quickly, as not only does the sludge / debris deposits reduce the efficiency of the system dramatically, the bacteria will notably lead to “Metabolic Corrosion”, which is a high rate of corrosion in a small area which causes system leaks, and the bacteria is also known to attack pump seals and valve glands.

There are two main methods of carrying out Closed System Cleaning for either Chemically Cleaning a system to remove the corrosion and sludge / debris deposits, or carrying out a Biocidal Clean to neutralise and remove a bacterial contamination:

This is the process of carrying out an initial Dynamic Flush, or sometimes referred to as a “Balance Flush” to remove the majority of the suspended solids prior to adding an appropriate chemical cleaning agent to either neutralise any bacterial contamination present or remove iron-oxide from the internal surfaces of the system, and help lift any debris into suspension.

This process can be carried out with the system on-line with existing systems, or the system can be “Pre-Commission Cleaned” on new systems prior to going on-line.

This process requires a Side-Stream Filtration Unit to be installed on the system to be cleaned.

Over time the filter media is gradually replaced with finer media filters, until the system water has no suspended solids remaining, and is defined as “Polished Water”.

There are mixed opinions as to whether the system should be chemically cleaned prior to installing the Side-Stream filter, or if the chemicals can be added after the installation.

If the system is to be cleaned prior to the installation, is there a need for Side-Stream filtration if the initial system clean has been carried out to a high standard?

There is also a matter of opinion as to when the system is to be treated with the corrosion inhibitors. If left until the system is Polished, there will be the risk of “Flash” corrosion within the system whilst the system is un-treated, thus the cycle continues, and if treated initially, the suspended matter, any active corrosion and water losses whilst replacing the filters will deplete the active reserve of the inhibitors.

Category: Water SystemsJanuary 16, 2021
Latest News
Categories
Archives
Go to Top
We use cookies on our website. By clicking “Accept”, you consent to the use of these cookies. Or you can find out more here.
Cookie settingsACCEPTREJECTRead More
Manage consent

Find out more about cookies on this website.
Necessary Always Enabled
Necessary cookies are absolutely essential for the website to function properly. This category only includes cookies that ensures basic functionalities and security features of the website. These cookies do not store any personal information.
Non-necessary
Any cookies that may not be particularly necessary for the website to function and is used specifically to collect user personal data via analytics or other embedded contents are termed as non-necessary cookies. It is mandatory to procure user consent.
SAVE & ACCEPT