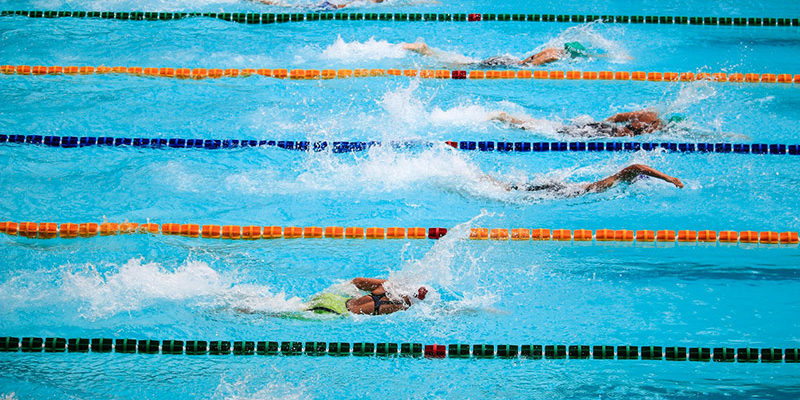 What is Legionnaires’ disease?

Legionnaires’ disease (LEE-juh-nares) is caused by a type of bacteria called Legionella. The bacteria got its name in 1976, when many people who went to a Philadelphia convention of the American Legion suffered from an outbreak of this disease, a type of pneumonia (lung infection). Although this type of bacteria was around before1976, more illness from Legionnaires’ disease is being detected now. This is because we are now looking for this disease whenever a patient has pneumonia.

Each year, between 8,000 and 18,000 people are hospitalized with Legionnaires’ disease in the U.S. However, many infections are not diagnosed or reported, so this number may be higher. More illness is usually found in the summer and early fall, but it can happen any time of year.

What are the symptoms of Legionnaires’ disease?

Legionnaires’ disease can have symptoms like many other forms of pneumonia, so it can be hard to diagnose at first. Signs of the disease can include: a high fever, chills, and a cough. Some people may also suffer from muscle aches and headaches. Chest X-rays are needed to find the pneumonia caused by the bacteria, and other tests can be done on sputum (phlegm), as well as blood or urine to find evidence of the bacteria in the body.

These symptoms usually begin 2 to 14 days after being exposed to the bacteria.

A milder infection caused by the same type of Legionella bacteria is called Pontiac Fever . The symptoms of Pontiac Fever usually last for 2 to 5 days and may also include fever, headaches, and muscle aches; however, there is no pneumonia. Symptoms go away on their own without treatment and without causing further problems.
Pontiac Fever and Legionnaires’ disease may also be called “Legionellosis” (LEE-juh-nuh-low-sis) separately or together.

How serious is it? What is the treatment?

Legionnaires’ disease can be very serious and can cause death in up to 5% to 30% of cases. Most cases can be treated successfully with antibiotics [drugs that kill bacteria in the body], and healthy people usually recover from infection.

Where do Legionella bacteria come from?

The Legionella bacteria are found naturally in the environment, usually in water. The bacteria grow best in warm water, like the kind found in hot tubs, cooling towers, hot water tanks, large plumbing systems, or parts of the air-conditioning systems of large buildings. They do not seem to grow in car or window air-conditioners.

How do people get Legionnaires’ disease?

People get Legionnaires’ disease when they breathe in a mist or vapour (small droplets of water in the air) that has been contaminated with the bacteria. One example might be from breathing in the steam from a whirlpool spa that has not been properly cleaned and disinfected.

The bacteria are NOT spread from one person to another person.

Outbreaks are when two or more people become ill in the same place at about the same time, such as patients in hospitals. Hospital buildings have complex water systems, and many people in hospitals already have illnesses that increase their risk for Legionella infection.

Other outbreaks have been linked to aerosol sources in the community, or with cruise ships and hotels, with the most likely sources being whirlpool spas, cooling towers (air-conditioning units from large buildings), and water used for drinking and bathing.

Who gets this disease?

People most at risk of getting sick from the bacteria are older people (usually 65 years of age or older), as well as people who are smokers, or those who have a chronic lung disease (like emphysema).

People who have weak immune systems from diseases like cancer, diabetes, or kidney failure are also more likely to get sick from Legionella bacteria. People who take drugs to suppress (weaken) the immune system (like after a transplant operation or chemotherapy) are also at higher risk.

What should I do if I think I was exposed to Legionella bacteria?

A person diagnosed with Legionnaires’ disease in the workplace is not a threat to others who share office space or other areas with him or her. However, if you believe that there your workplace was the source of the person’s illness, contact your local health department.

How is Legionnaires’ disease diagnosed?

Category: Legionella InfoJanuary 22, 2021
Latest News
Categories
Archives
Go to Top
We use cookies on our website. By clicking “Accept”, you consent to the use of these cookies. Or you can find out more here.
Cookie settingsACCEPTREJECTRead More
Manage consent

Find out more about cookies on this website.
Necessary Always Enabled
Necessary cookies are absolutely essential for the website to function properly. This category only includes cookies that ensures basic functionalities and security features of the website. These cookies do not store any personal information.
Non-necessary
Any cookies that may not be particularly necessary for the website to function and is used specifically to collect user personal data via analytics or other embedded contents are termed as non-necessary cookies. It is mandatory to procure user consent.
SAVE & ACCEPT